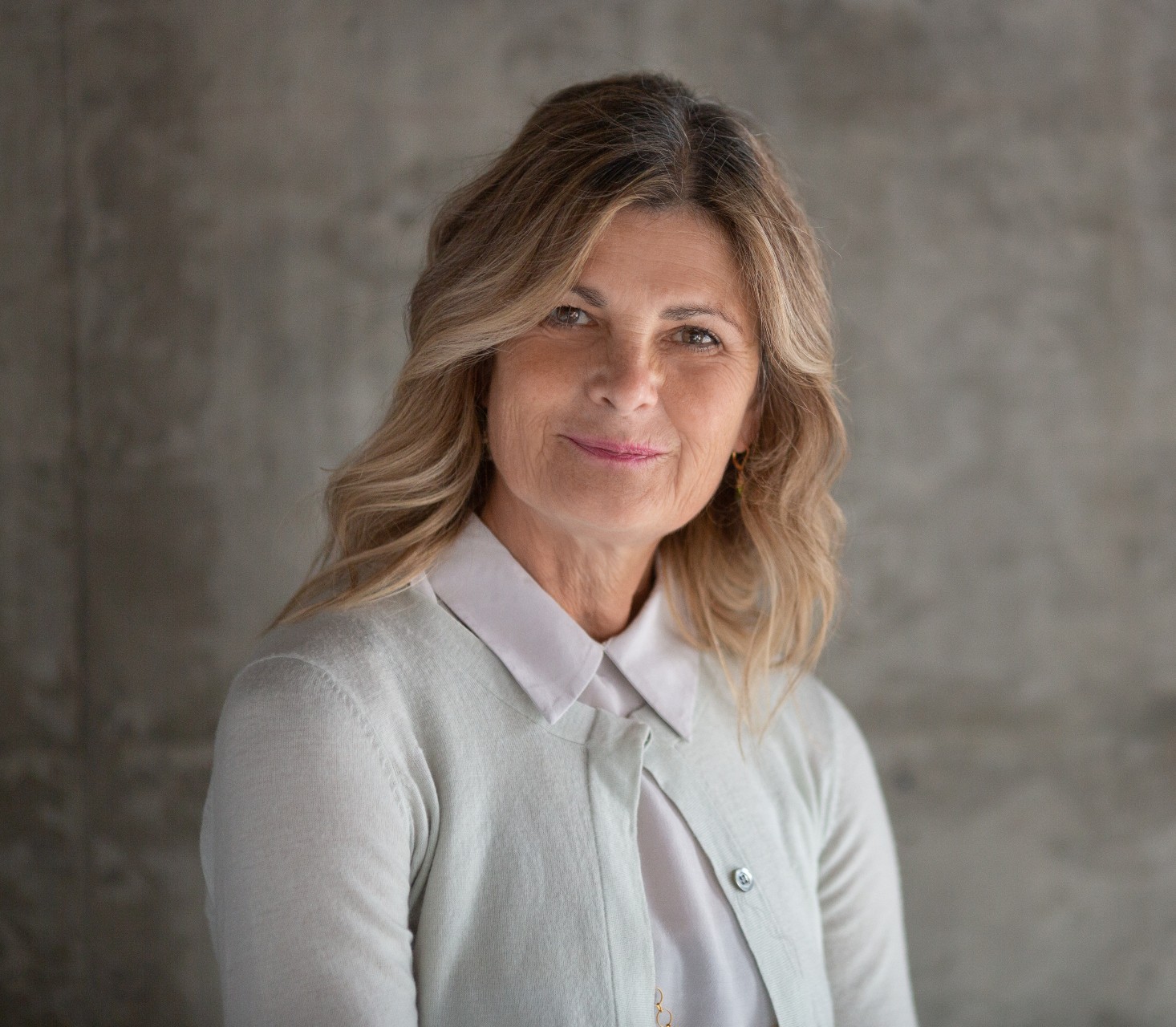 Anne Duffy is an academic psychiatrist in the Department of Psychiatry, Division of Student Mental Health at Queen’s University.  Professor Duffy has a longstanding clinical and research focus on understanding the development and early course of mental illness in young people at variable risk – both high-risk children of mentally ill parents and the diverse population of university students who are in the peak period of risk for onset of mental health concerns and disorders. This research is translatable informing adaptations and new stepped initiatives to proactively support the well-being and mental health of young people.

Dr Duffy is a clinical psychiatric consultant working at Queen’s Student Wellness.  The high-risk and university student mental health research she leads has been funded consistently for over 25 years from provincial, national and international peer-reviewed operating grants and from philanthropic gifts including from the CIHR, OMHF, NARSAD and the Rossy Family and Mach-Gaensslen Foundations, respectively.  She has been the recipient of several competitive salary awards including a Canada Research Chair in Child Mood Disorders, Campus Alberta Research Chair in Early Onset Mood Disorders, Clinician Scientist Awards at Dalhousie University and early in her career CIHR and NARSAD junior and intermediate Investigator Awards.

Professor Duffy is currently the acting Vice President of Research for the International Society for Bipolar Disorders and a Visiting Research Fellow at All Souls College Oxford and Honorary Member of the Department of Psychiatry at Oxford University.  Professor Duffy is working with colleagues and students at Queen’s and Oxford universities to develop an international collaborative network of university student mental health research called U-Flourish.