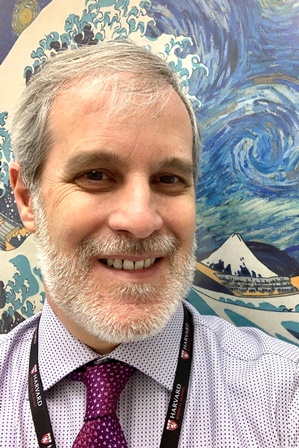 In 2002, he became professor of neuroscience at the UP, where he founded and directed the Department of Neuroscience and the Research Center on Neuroscience and Clinical Neuropsychology (2011). He is doctorate by research on assessing bipolar disorders (PhD in Psychiatry and Neuroscience) in 2008 (Argentine Catholic University, Buenos Aires, Argentina).

Dr. Vazquez was recently appointed as professor of psychiatry at Queen’s University (Kingston, Ontario, Canada) to join the department of psychiatry in August 2016 and is currently working at the Mood Disorders Research and Treatment Service in Providence Care hospital.

He is an active research member of the International Consortium for Psychotic and Bipolar Disorders Research, McLean Hospital, Harvard Medical School (Boston, US) since 2006. He has also worked as invitee professor at the International Mood Center University of California at San Diego, US (2006), the Hospital Clinic, Universidad de Barcelona, Barcelona, Spain (2011) and the Hospital Sant´ Andrea, Rome, Italy (2013)

His main scholarly activity is currently focused on the study of the clinical features, neurocognitive characteristics and pharmacological treatments of unipolar depression and bipolar disorders.

He has published one hundred and twelve articles in different leading international peer reviewed journals, two books (on Neuroscience and on Affective Disorders), sixteen book chapters and has presented his work and research in several international meetings and congresses all around the world.