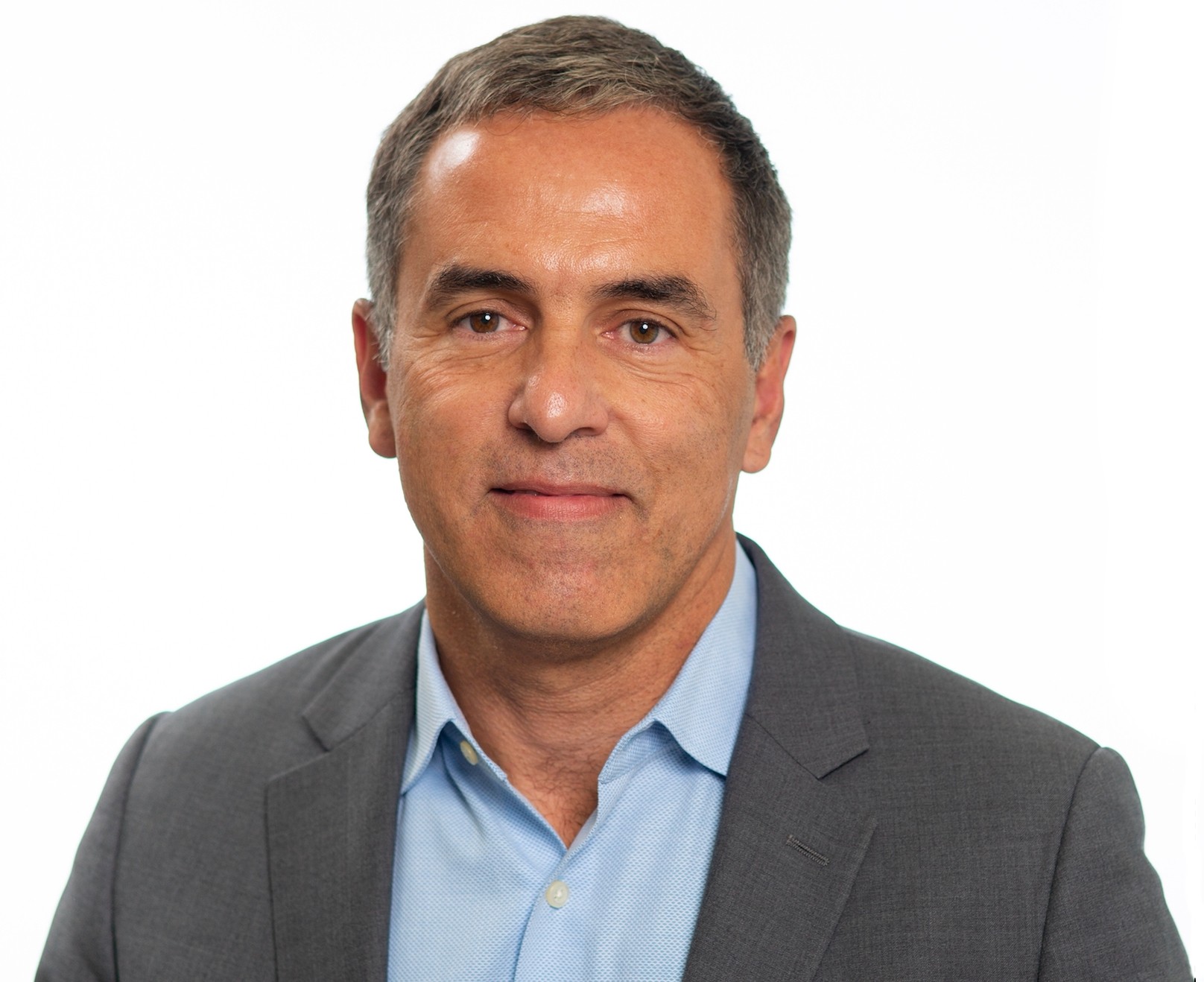 Dr. Soares is a Professor and Head of the Department of Psychiatry at Queen’s University School of Medicine in Kingston, Ontario – Canada.  He is also the Executive Lead and M-Health Research Lead for the Canadian Biomarker Integration Network in Depression (CAN-BIND).

Dr. Soares is a trained psychiatrist from the University of Sao Paulo, Brazil, where he earned his medical degree and completed his Ph.D. work on estrogen effects for the management of depression in midlife women. He further pursued a postdoctoral fellowship in Reproductive Psychiatry at the Massachusetts General Hospital, Harvard Medical School, where he later served as an Assistant Professor of Psychiatry and Director for Research for the Perinatal Psychiatry Program.

Dr. Soares relocated to Canada in 2004, first recruited by McMaster University’s Department of Psychiatry and Behavioural Neurosciences to lead its Women’s Mental Health Program and later on its Mood and Anxiety Disorders Division. He joined Queen’s University in 2016.

Dr. Soares’ research interests include effective treatments for mood disorders across the female life cycle, with particular emphasis on midlife women and the menopausal transition. His most recent research has focused on the use of mobile health technologies (M-Health) and the concept of digital phenotyping for a better understanding of sustained wellness, resilience and relapse in depression.

He is a sought-after educator with more than 170 presentations at national and international meetings. He has written extensively in the areas of mood disorders and women’s mental health, with more than 180 publications including articles in the Archives of General Psychiatry (JAMA Psychiatry), Menopause, Obstetrics and Gynecology, Journal of Clinical Psychiatry, American Journal of Psychiatry, to name a few. He is currently a member of the Board of Trustees for the North American Menopause Society.

Dr. Soared is a recipient of numerous grants and awards, including 3 NARSAD Awards from the Brain and Behavior Research Foundation and the 2019 NAMS/Thomas Clarkson Award for Outstanding Research from the North American Menopause Society.  His body of work has more than 8,400 citations to date, with a current h-index of 50 (as of January 2021).