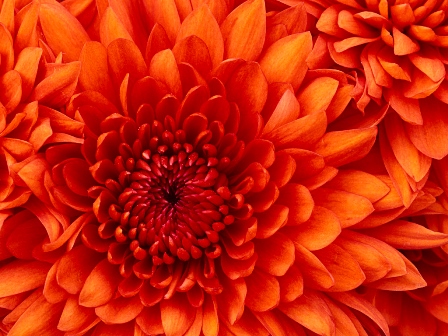 Dr. Alina Marin graduated from medical school in Timisoara, Romania. It was there, she also did her training in psychiatry, which was richly expanded through clinical and research cooperation with the Psychiatric Clinic of the Karl Ruprecht University in Heidelberg, Germany. In Heidelberg, Dr. Marin earned her doctoral degree in psychiatry with Magna cum Laude. Her mentors in Heidelberg were followers of Emil Kraepelin, whose medical model influenced the DSM-III diagnostic system and of Karl Jaspers, who introduced the biographical method which now forms the basis of modern psychiatric practice. She was trained in a phenomenological tradition and strongly believes in a balanced perspective in psychiatry, that takes into consideration both biological and psycho-social factors. Her later practice in family therapy has just added systemic clarity to her professional endeavours.

Dr. Marin’s research career was initially focused on the design and conduct of research projects on psycho-social factors that influence the presentation and course of the depressive illness. Special attention was paid to cultural and family variables interfering with depressive states.

The Postdoctoral Fellowship for Clinical Studies in Mood Disorders which she earned at St. Joseph’s Healthcare Foundation crucially impacted on her research orientation. Starting with her work at McMaster University, Dr. Marin dedicated her enthusiasm to research on emotion regulation. She is currently working on designing research projects with adult patients, diagnosed with Bipolar Disorder and co-morbid conditions like ADHD and Borderline Personality Disorder. She experiences a growing interest in developing functional MRI research paradigms aiming to clarify functional specializations, inherent to the brain’s emotional neuromodulatory architecture. Her research initiatives focus on the role of the context in shaping voluntary and automatic emotion regulation, as well as the mechanisms underlying these processes.