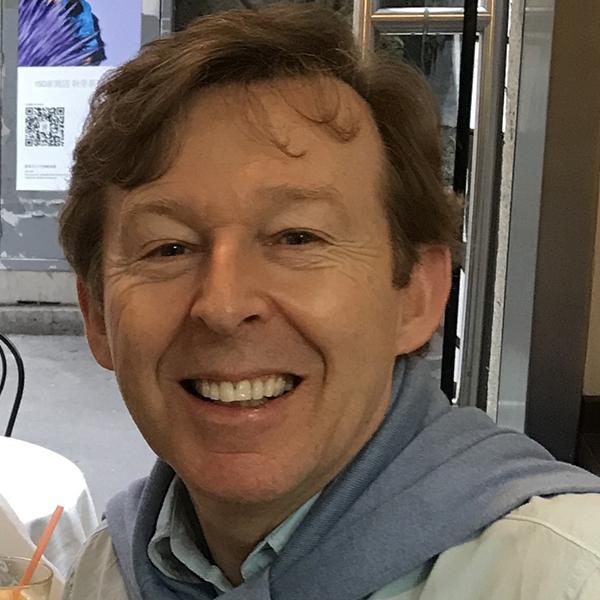 Dr. Berber is a fellow of the Royal College of Physicians of Canada and a member of the Royal College of Psychiatrists of London, England. He is an assistant professor of psychiatry at both the University of Toronto and Queen's University. Dr. Berber has been a full-time psychiatrist at Markham Stouffville Hospital since 1990 when the hospital opened and continues to take an active role in the care of both inpatients and outpatients. He has a special interest in mood and anxiety disorders, schizophrenia and personality disorders and lectures frequently on these subjects to his medical colleagues. Widely published in medical journals, Dr. Berber has been a frequent guest on both television and radio. Dr. Berber's audio program "Creating Inner Calm" was a national best seller and his publication "Psychotherapy, a Cognitive Approach" continues to be a valuable resource for both patients and therapists.