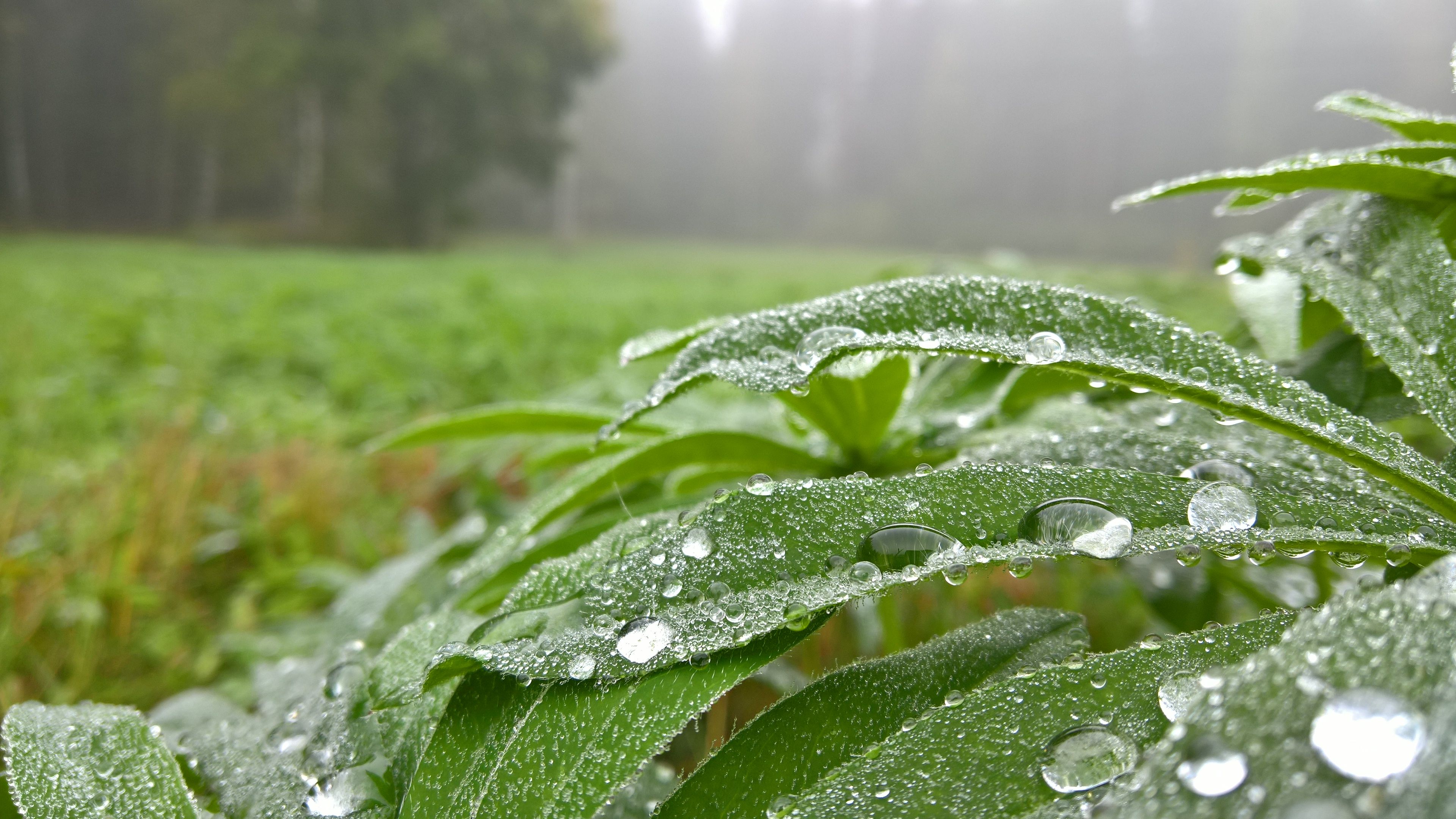 Dr. Farooq Naeem is a consultant psychiatrist and a cognitive behaviour therapist. He joined Psychiatry training scheme in Liverpool, UK in 1995. In addition to psychiatry, he also received training in Cognitive Behaviour Therapy (CBT). He received specialist registrar training in Wessex area, in the UK. During this period he completed a master degree in research and received further training in CBT for psychosis from Professor David Kingdon who pioneered CBT for psychosis. He started his career as an Assertive Outreach Team (AOT) psychiatrist in Hampshire area. He moved to Pakistan to work as a academic psychiatrist in 2006 and returned to UK in 2010. During this work he also completed his PhD from Southampton University, UK. He developed a model of “adaption of CBT for non western cultures”.He also founded Pakistan Association of Cognitive Therapists (PACT) (www.pactorganization.com) during this period. He has written 6 books and numerous book chapters. He has published more than 50 papers in scientific journals. He has presented in numerous conferences and has conducted many workshops on “Culture and CBT”. He has published on various aspects of CBT, trauma, psychosis and culture.